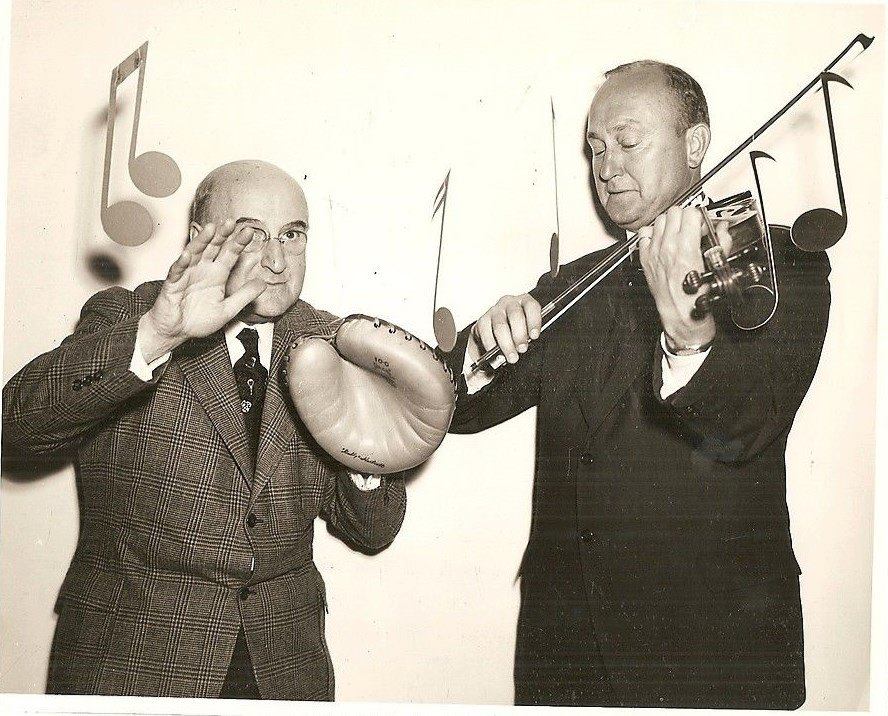 Ty Cobb was known to my generation as a malicious, unnecessarily rough, racist who played the hell out of baseball. The reason we “knew” those things was because, well, we heard someone say it and we repeated it. We were social media without computers and slower yet wildly successful. Nevertheless, Ty Cobb’s legacy became secure without the benefit of any real research because accepting what you hear is just so much easier.

I invite you to challenge your current notions (those of you who are fans of the game) and read this transcription of a speech given at Hillsdale College by the author of the  current bestseller about Ty Cobb’s life. His name is Charles Leerhsen and I became aware of his research when he was interviewed by radio host Dennis Prager. That interview piqued my interest about a player I had always admired for his tenacity much as I admired Pete Rose for the same reason. I like hard-nosed baseball much as it is played in Latin America, especially the Caribbean.

I think there is probably much little that is worse than to have a legacy that is untrue. You live your life one way and another untrue story is told toward the end of your life, so, I felt I owed it to the man’s memory to get another take. From the speech I learned he was thin-skinned and would be quick to give back whatever was dished out to him. Since I’m much the same, I didn’t find it earth-shattering.

The other things that he has been accused of are the result of laziness insofar as the way they’ve been passed down over the years. I find the author’s conclusions to be very reasonable and believable.

If you read it, read the whole thing. There are some major truth bombs that need to be absorbed. I choose to believe this author’s accounts over those of an earlier biographer because of the difference in source material and references. One is a slap-dash piece of sensationalism. The other is not.

Here’s the speech. Decide for yourself.

6 thoughts on “So, you think you know Ty Cobb?”